Why Kenya is in perennial aviation tiff with UAE 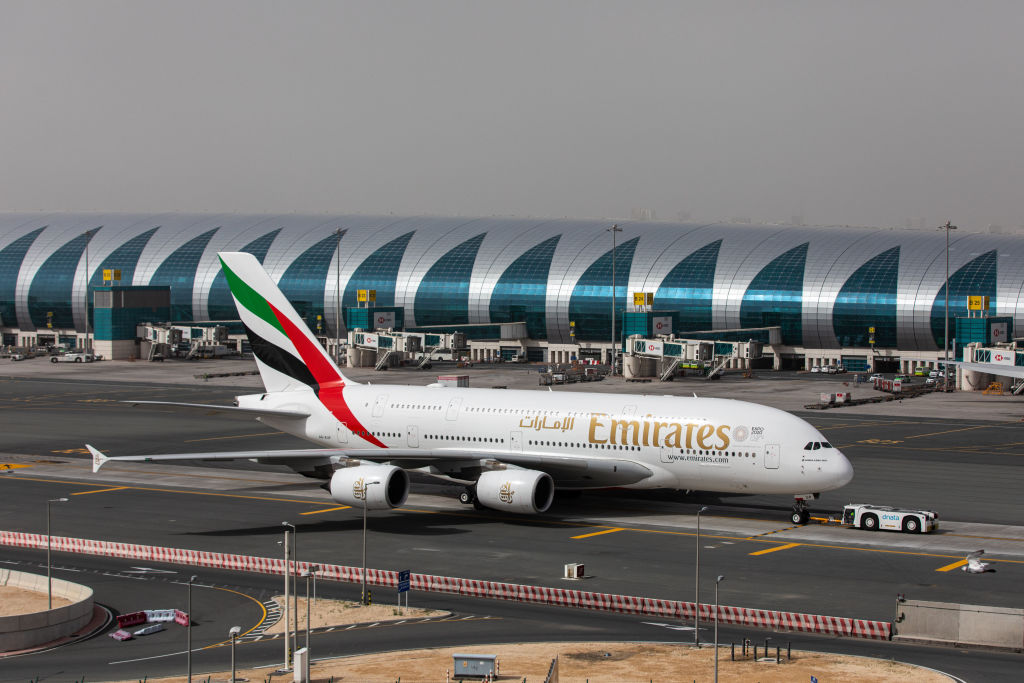 The ban does not, however, affect cargo flights that are normally flown by carriers such as Kenya Airways and Emirates airline from UEA into Kenya.

The ban comes barely two weeks after UAE extended Kenya flight ban after it established that travelers from Nairobi were testing positive for Covid-19 after arrival in the Middle East nation, despite carrying negative test results.

On December 20, the Dubai Civil Aviation Authority (DCAA) announced a 48-hour suspension on all flights from Kenya after several passengers arriving from Nairobi tested positive for Covid-19.

However, the Arab League nation extended the ban that was to end on  Christmas eve

“Until further notice, flights to and from Ethiopia, Kenya, Nigeria, Tanzania and Uganda are suspended,” DCAA said.

It asked passengers who have been in or transited through these countries in the last 14 days will not be allowed to enter or transit through Dubai,” said the notice from the airline.

“They banned flights from Kenya due to many false negative Covid-19 PCR results. The Ministry of Health is investigating and will report findings soon,” KCAA said.

The aviation tiff between the two is likely to hurt Kenya’s growing labour export to the UAE, considering that majority were yet to travel back after Christmas festivities.

Government data shows that there are at least 40,000 Kenyans working in UAE, with the figure rising by the day.

Even so, this is not the first time Kenya and UAE are embroiled in an aviation war.

In March, Kenya blocked UAE’s push to have more flight frequencies by the Emirates Airline.

This, despite Dubai writing to Nairobi not to fly any carrier with more than 220 passengers into its territory yet Emirates is using aircraft of more than 400 seat capacity into Nairobi.

This angered Kenya, with the Transport Cabinet Secretary James Macharia calling out the Arab nation for unfair air transport trade.

According to him, Emirates was seeking an additional daily flight to Nairobi yet it does 14 weekly flights.

“When you add Etihad Airlines and Air Arabia, in total they have 28 weekly flight frequencies against Kenya Airways’ seven, an arrangement that is a skewed advantage in favour of airlines from the Gulf region,” Macharia said.

The CS said Emirates Airlines, Etihad Airlines and Air Arabia—all designated to fly from the UAE—currently have a combined weekly seat capacity of 15,400 against Kenya Airways’ 5,510.

”Giving Emirates more flight capacity means they will get 90 per cent of business between Nairobi and Dubai while KQ receives 10 per cent. This is not tenable,” said CS Macharia.

He said Emirates Airlines benefits from substantial government subsidies and can sell out the seats in the Nairobi-Dubai route at throw-away prices due to the support.

More than a decade ago, Nairobi and Dubai were involved in a bitter diplomatic exchange after four members of the Dubai royal family were kicked out by immigration officials in Nairobi on suspicion that they were a terror gang.

Dubai retaliated by imposing restrictions requiring all Kenyans entering the UAE to present proof of higher education to obtain a visa.

The 2010 incident triggered fear of deportation among thousands of Kenyans working in the Gulf nation, prompting truce talks.

Even so, the two nations have enjoyed a cordial relationship, more so during President Uhuru Kenyatta’s tenure.

In 2014, Uhuru travelled to UAE where he held talks with rulers from Jordan and UAE on expanding and deepening cooperation in areas of mutual interest between Kenya and the UAE.

The discussions were centered around issues of security, combating terrorism, and stemming out radicalization.

In 2018, UAE and Kenya signed a memorandum of understanding that aimed to promote cooperation in domestic employment.

The MoU, which is complemented by a cooperation agreement on domestic workers, was signed by Nasser bin Thani Al Hamli, Minister of Human Resources and Emiratisation, and Ukur Yatani, then CS Labour and Social Protection.

Dubai said the MoU was the outcome of solid cooperation in employment and includes the regulation of the recruitment and employment of Kenyan labour and the work of the private recruitment agencies, with the aim of adopting transparent practices in all stages of the contractual work cycle.

Matiang’i and his host His Highness Sheikh Khalifa bin Zayed also discussed the possible easing of VISA restrictions for Kenyans travelling to the UAE in the wake of the Covid- 19 pandemic.